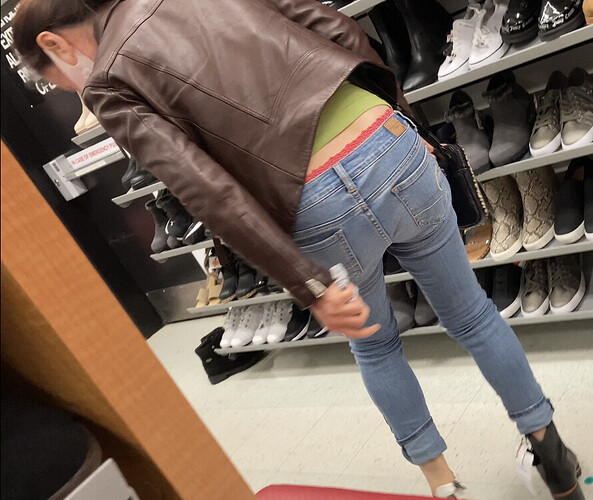 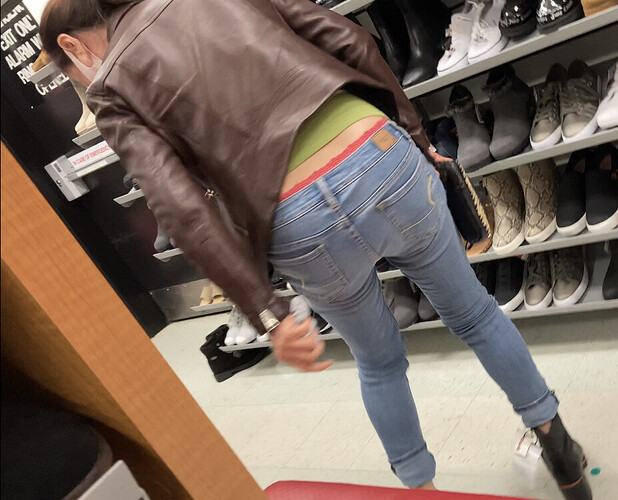 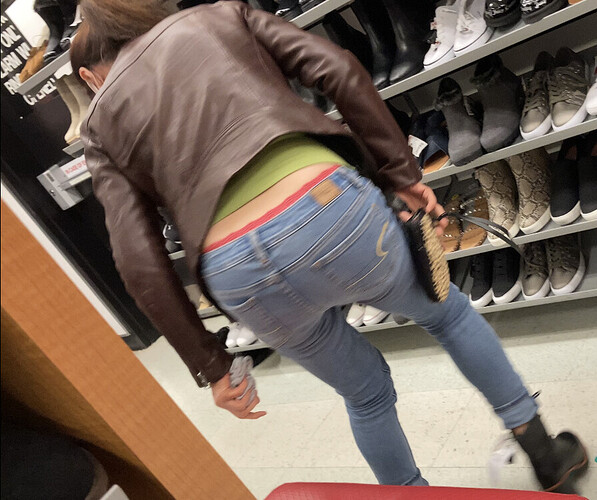 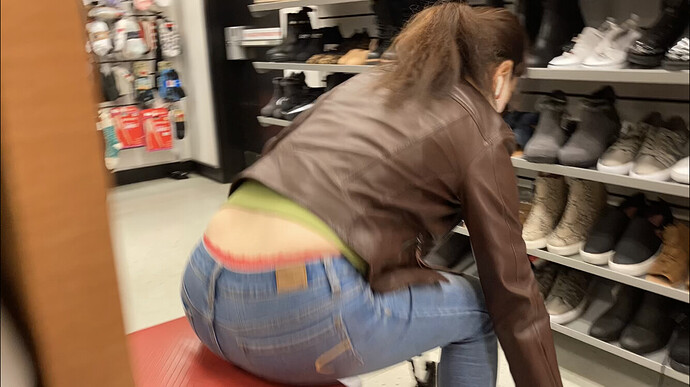 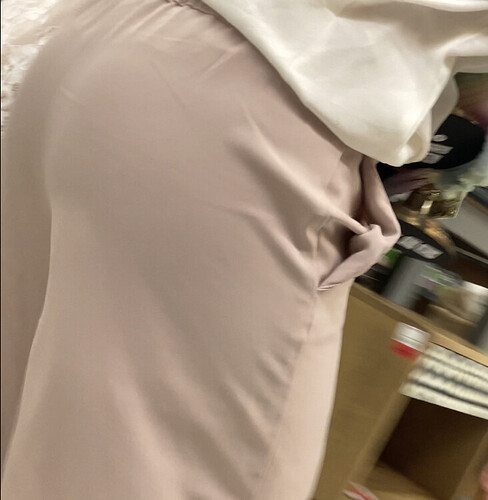 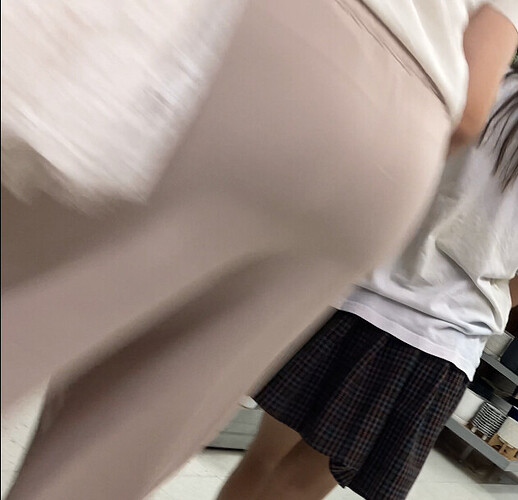 that happened to me a few times when I first started using the camera app. Caught a few hotties in bikinis, laying on the beach, etc - only to find out my hand swiped the record button twice - once on and then off. So I never got the shots.
Eventually worked it out.
All good. Nice shots anyway!

That sexy panty was popping out right in front of me. I thought I was recording but I was not, I got up close too. Oh well next time