Some additional shots from the resort pool that go with the other post on pool ass here.

First was a hot mom who was watching her kid in the pool. She was barely 5 ft tall. Super tan. Smokin hot. Yellow bikini was wet and drippy the whole time. I’m still thinking about her a week later! 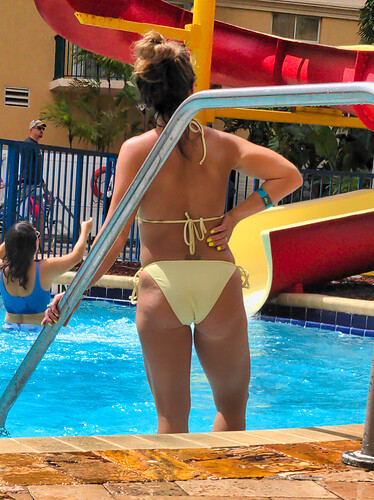 Then there was another pool momma who was looking after her kid in the pool.
Video: Videos of Girls in Public

She was talking about Mexico, so I call her MexiMomma.
She had a great bounce. Kept looking back cause I was right behind her fake talking on my phone.
She was only there for a few mins, then grabbed her kid and left. 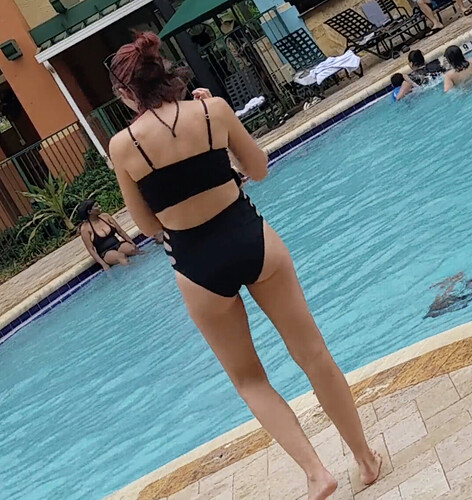 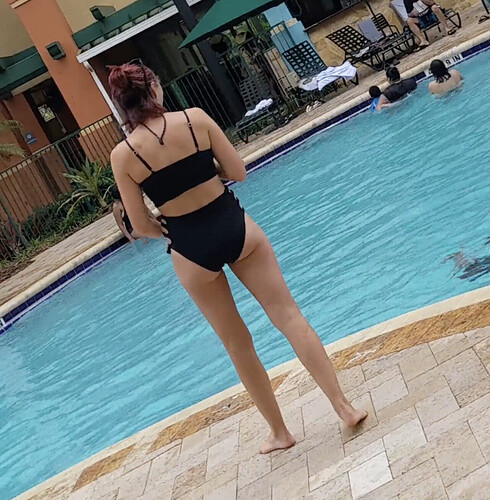 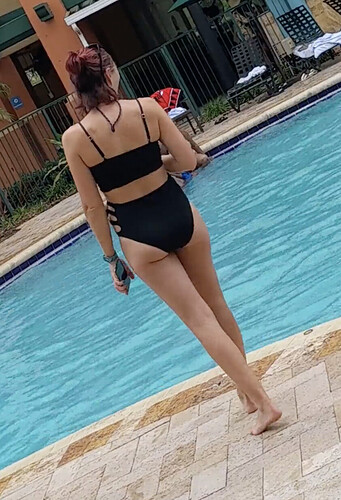 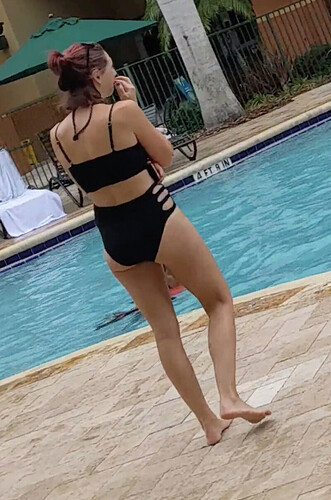 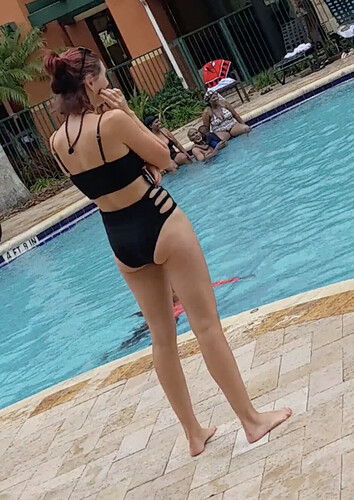 Finally, we hit the pool by the beach. Came across a group of girls. The blond one had long legs and was one of the hottest girls I’ve ever seen in my life. It was tough to get shots because they were in the pool.

So, I Put my stuff down at the beach, told the family I had to use the bathroom, and I went back up. By the time I got back, there were only two girls left and they were reading books lounging. Got these shots walking by: 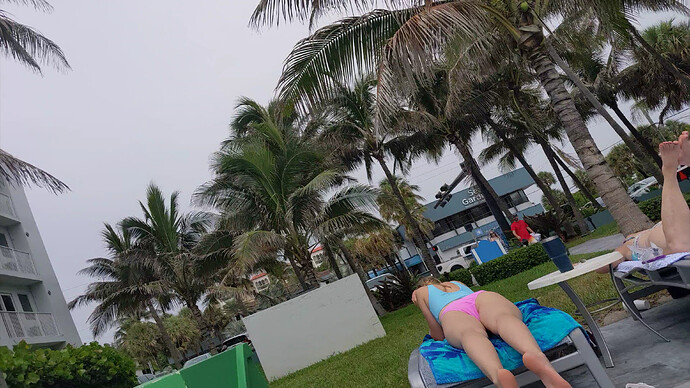 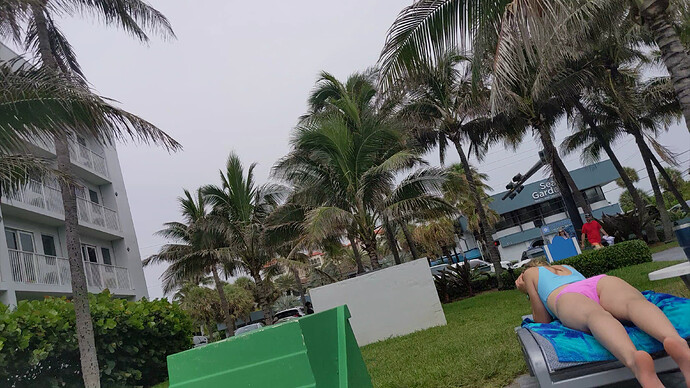 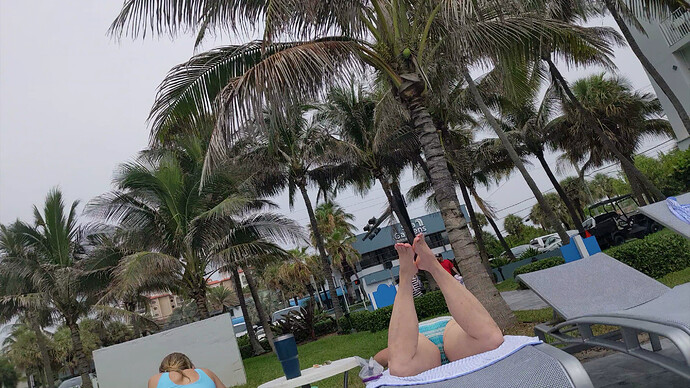 That’s it for my pool ass pics and vids. I’ll be back later with some beach stuff. Gotta get some work done first.

Love the story that goes with the pictures

Thanks bro. i went back a few times but never got better pics.
I told my wife I had the shits and had to keep going to the bathroom.
We were drinking a lot that weekend, so the story wasn’t suspicious.
haha.