The origins of Leggings Trend

Does anyone remember when this started to become a thing?

What started it? Why did it become so widespread… to the point where I now see girls of all ages wearing them as if they are pants.

Who is the propagator of this cultural shift?

I’m with you. I’m more curious to see if it is a fad in ten years.

I feel like the transparent leggings or something more extreme will be the trend then.
I dont see things progressing backwards lol

Transparent leggings were a thing about 10 years ago, you can find many old candids with them. Super shiny disco pants were a thing back then too. I wouldn’t like to predict any particular trend tbh

Leggings have been around forever, but no doubt Instagram / TikTok fuelled the rise of some of the “sexier” gym type leggings

As a long time candid lover, I agree with @LeonBlack .
Yoga pants was definitely the starting point for the leggings trend.
But before this current trend, we used to have some wonderful “thong slips” or “whale tails”. I do miss those, but not sure I’d trade the current insane slut factory we’re being spoiled with now to go back.

I think this started in the early 2000’s I remember the “Juicy Couture” track suites and the “Pink” brand yoga pants. Every girl that wanted to be “cool” wore these outfits and brands. Same time as the Ed hardy clothing lol glad that didn’t stay around.

I hope it still will be.

Boy I miss whale tails. Guess VTLs will have to do

I remember the yoga pants phase as well. I just think it has gotten ridiculous cus you see old women, fatties and kids in leggings now. Prime ass has always found a way to show itself off.

Now I feel like ugly women are using leggings as an easy way to boost themselves up a few points.

I just think it has gotten ridiculous cus you see old women, fatties and kids in leggings now. Prime ass has always found a way to show itself off.

Now I feel like ugly women are using leggings as an easy way to boost themselves up a few points.

But you wouldn’t be looking at those women anyway regardless what they’re wearing, so it doesn’t really matter?

Lycra leggings as we now know them existed in the 1960s onwards too. And primitive versions of leggings went back hundreds of years. 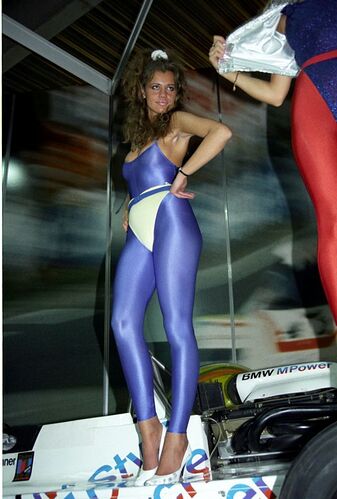 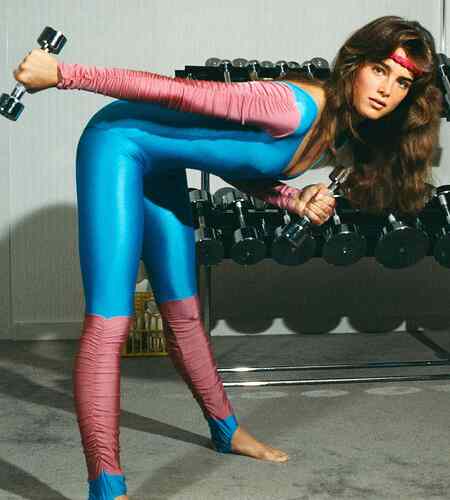 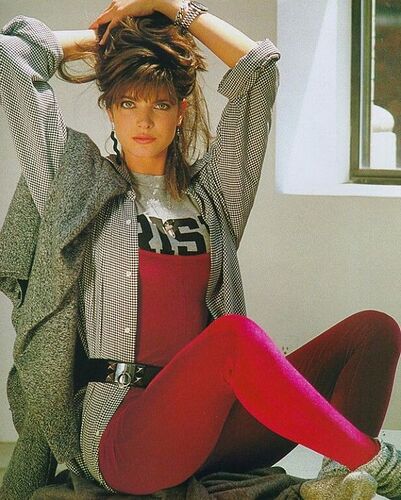 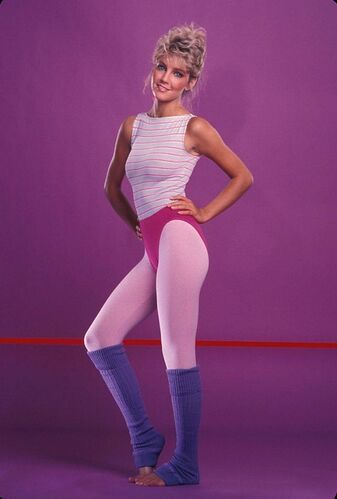 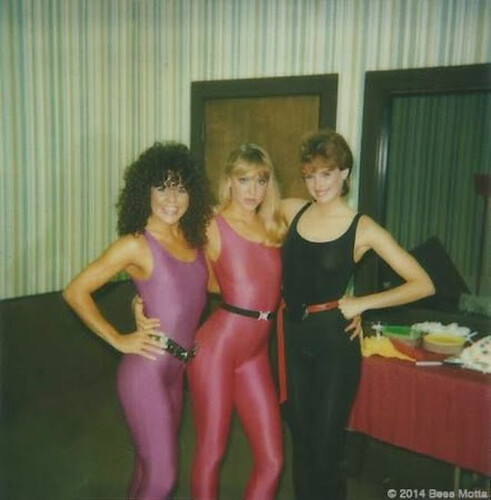 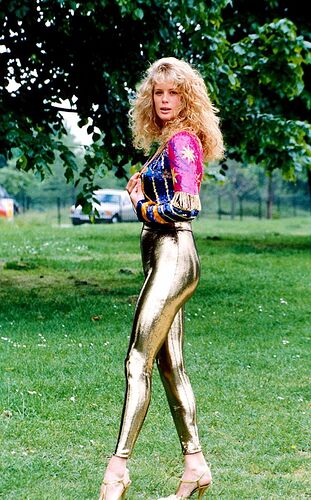 It started in the 10’s I’d say on social media. Girls went to the gym and posted selfies wearing leggings. New fabrics and styles have reinforced this trend. I totally love it and I wouldn’t wanna go back to the era of when leggings were cheap and only worn at home for house cleaning when no one was watching. I like that many girls are much more self-confident these days thanks to this trend and that curviness is considered an asset rather than a burden.

When it is -5 out I don’t understand how they can be comfortable.

Dude I keep saying leggings have been around for decades. It is in no way a new thing

the only difference really is the emphasis on athleisure and butt-enhancing / contouring tricks in the newer leggings.

That does make all the difference in most cases! You wouldn’t use a 90s cell phone today either.

The funny thing is, leggings for a while now have been associated with winter fashion. Its always a jacket, leggings and Ugg boots. But its true, leggings are made of thin fabric and that can’t be good in that type of weather.

some leggings have thicker fabric and have insulation for warmth. many of them are actually quite warm, even if thin

It was a thing in the 90s but women often wore long blouses to cover up the details. Left a bit to the imagination but you can see a big ass protrude through the back of a blouse bottom.